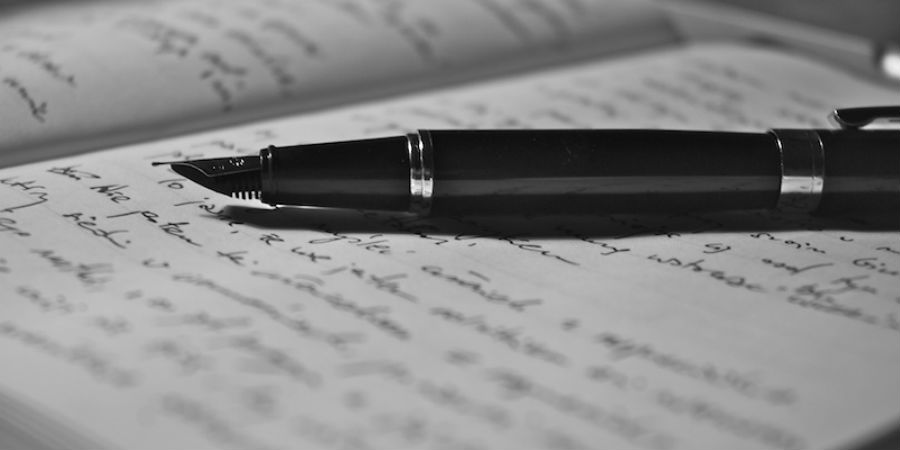 Sometimes, it’s hard to write and out of that, most of the times are such instants when you really get something on your nerves; your mind is blowing with the random thoughts, head pounding with unbearable pain, and heart as if being taken in the fist and squeezed hardly by someone to draw out every single drop of the blood. Hard times of depression, sadness and of course, extreme pessimism; moments, whereby you relive the light and dark realities of your past life; the unexpressed sufferings, the untold stories, the unshared smiles, and the pages of past that you would rather like to scratch off  the book of your life. Those things are hard to express, hard to say and quite hard to be put on the paper. One just gets desperate and dejected; desperately dejected in fact.

If someone says, he has never relived the past phases of his life, he is either lying or probably he is the most optimistic thing that can ever exist in this world of most pessimistic ending as predicted. You cannot control your thoughts. They are more like the breaths you take every moment. They come to you automatically when circumstances exist. These circumstances turn the mind clock to move backward, in opposite direction, and the person’s presence from the existing moment seems vivid as it is most of the times physical only.

Some people argue that they do not regret what they have done in their past and what happened to them in the previous stages of their lives. This does not prove the point those things never come to their minds at any time and place. According to the concepts of Physics, theory of relativity, time is a moving entity. I wonder if it ever takes U-turns. According to philosophical idea, history repeats itself. If so, does time revolve in some sort of circles? Religious tales describe some events when it had stopped. Is it possible for us to stop time? If we do it, what benefits are likely to be attained?

There are some conditions upon which the U-turns of a person’s life depend. First and the most vital thing is when he sees or experiences something that directly or indirectly relates to the past events. It may flash a memory in his mind and secondly if loneliness also exists, the person is most vulnerable to relive the moments with a series of flash backs with sequence. Loneliness is a killer. Reliving the past and remembering it is never a stress-free thing. Tears and smile at the same time make the person most susceptible to the feeling of being pessimistic. The things, if tried to be written down at that time, lose most of the originality and taste when on the paper. You cannot record the past on the paper as beautifully as it is preserved between the layers of your mind.