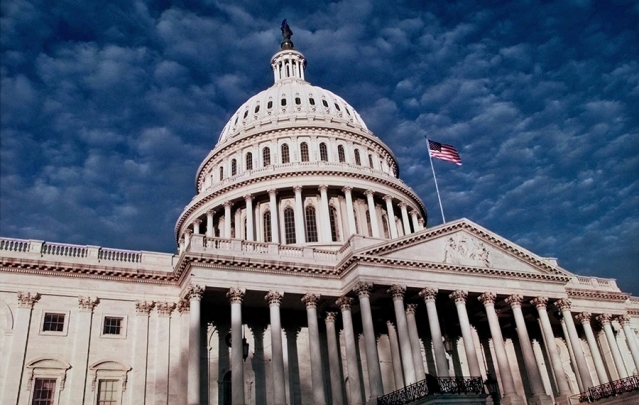 The extremely open policy the U.S. government has established of toppling Assad in Syria is an open declaration of war against a country that is no enemy of the U.S. and presents no danger to us. We are sending tanks, chemical weapons, guns, ammunition, communications gear and much more to the “Free Syrian Army.” Yet at the same time it is readily admitted by the U.S. government that Al Quaeda is fighting alongside the rebel army. The reporter in a Press TV commentary, Danny Makki, states that there are 14,000 foreign troops in Syria who are fighting the Assad regime and that there is no way to distinguish between the Free Syrian Army and Al Quaeda. Allegations of Syria having been merely suspected of using chemical weapons is offset by the fact that Russia and the UN have clearly documented evidence of the FSA using chemical weapons.

In a genuine civil war, it is a war that represents extreme internal conflict between political factions inside a country by people who are citizens of that country. Makki states that if the U.S. wasn’t supporting the war, there would be no war, no massacres, no use of chemical weapons, no human rights violations. I fail to understand how, in a country whose  constitution and Bill of Rights has so clearly established universal standards of individual rights, we can advocate policies and adopt agendas in other countries that are so radically 180 degrees from those we believe in for ourselves. These standards call upon universal rights, even divine rights, not just American rights, for their authority.

This represents an indigestable and grotesque puke upon an American mind that cannot survive it. The lower road becomes the standard for our youth. The young mind seeks justification for its lack of wisdom and ignorance and moral failures, and it justifies them when it sees how its elders behave. And it becomes like an engine you blow too much ether in to get it going. Sooner or later it becomes a bomb. The schizophrenia inherent in the double standard either has to be born and acted out or the person will commit suicide. The lower standard justifies all kinds of moral turpitude and crime. Life is not respected for any intrinsic value when we can openly assassinate people who oppose our policies and resist our imperialism. We teach those who pay attention that democratic process and due process are void of any meaning. And yet our courts go about giving sentences to men who have no respect for law and those empty standards we preach. Our ministers go on preaching to more and more empty seats because no one wants to be reminded how utterly desolate our souls have become. We cannot have any sense of dignity or pride any more because we are Americans. We cannot believe in ourselves. We cannot have any vision of family and home because the double standard sets the stage for a hedonistic life without commitment, without any core ethical foundation, in which what we say does not have to be lived up to. We owe no one nothing and we become self-centered and narcissistic

Much of our warring seems to be against Islamic countries. Islam certainly has its failures, as represented by Al Quaeda and the Taliban. Yet the Islamic tradition of requiring elders to set the standard has become the most ennobling characteristic of that culture, because wisdom is cultivated, ethics are cultivated, and high standards of treating those who are different with respect, if not embrace, is cultivated. The strength of Islam, one of the fastest growing religions in the world, speaks for itself. If there is any spiritual lesson to be found in this, it is that power ultimately rests in truth, and that the truth is in moral rightness, in human rights, in human dignity, and respect for our fellowmen. Islam has a greater grasp of that truth, it seems, in this global war, a greater right to the gift that that truth bestows upon us. I hope that that strength will some day teach Americans a good lesson.

Paul Barrow is US  based writer, activist and  founder of a policy group www.unitedprogressives.org.
Readers can  reach him at: