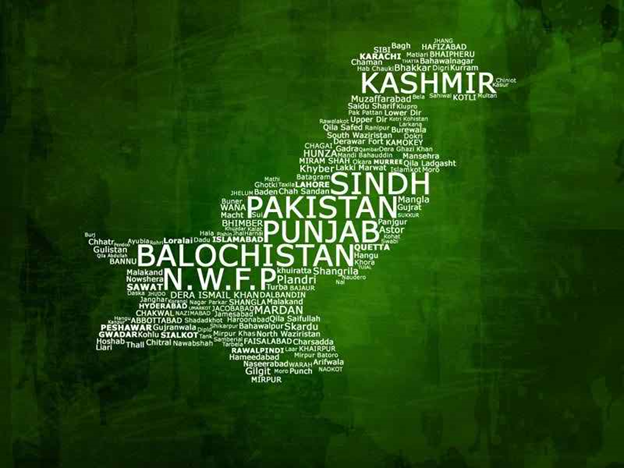 “I believe our flag is more than just cloth and ink. It is a universally recognized symbol that stands for liberty, and freedom. It is the history of our nation, and it’s marked by the blood of those who died defending it”, John Thune.

Patriotism is the love of one’s own country. It’s a noble virtue that instigates one to sacrifice anything for the welfare of nation. A true patriot values his motherland like in proverb ‘Mother and Motherland are even greater than heaven’. We are here only because our motherland is here. Patriotism is not doubt useful in the interest of the country and the nation. The nation is sturdily built upon the sacrifice of the patriots. The patriots give their money, time, energy and life for the good of the country. A patriot thinks of his country. He wants that his country should be prodigious and flourishing. He wants that his country should be idyllic in every field. So, patriotism is highly worthwhile. Because it makes the people to think of their own country.

Patriotism is not blind trust in anything our leaders tell us or do. That just replaces some lofty concepts with mindless goose-stepping. Patriotism is not simply showing up to vote. You need to know a lot more about what motivates a voter before you judge his patriotism. He might be casting a ballot because he just wants something at someone else’s expense. Maybe he doesn’t much care where the politician he’s hiring gets it. Remember Dr. Johnson’s wisdom: “Patriotism is the last refuge of a scoundrel.” Waving the flag can be an outward sign of patriotism, but let’s not cheapen the term by ever suggesting that it’s anything more than a sign. And while it’s always fitting to mourn those who lost their lives simply because they resided on American soil, that too does not define patriotism.

The extreme form of patriotism is not desirable. Because the blind patriots do not care for the humanitarianism. They overlook that they are the members of a greater society which is called the human society. He forgets the interest of the human beings as a whole. He forgets integrity when he thinks of his country’s interest. He believes in the principle ‘My country, right or wrong’. He commits many wrong things in the interest of his country. We should think in the term of one world and one human society. We should contemplate a world-Government. Patriotism is no doubt a good quality. But we should always avoid the dark side of patriotism. We should not forget justice and fair play when we think the interest of our own country.