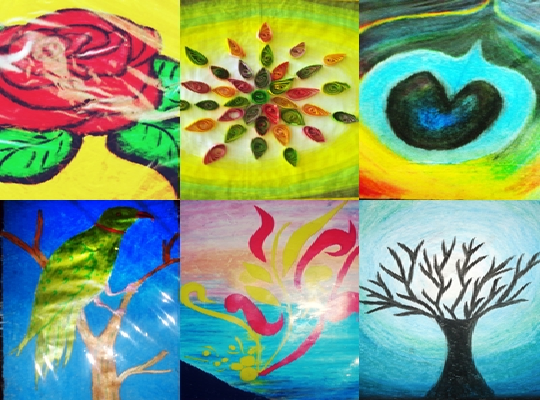 They choose to study art, entered in the class, watch walls around and were amazed with chef d’oeuvre surrounding them.

It was the first day of the class, probably Monday morning when instructor enters into the class, pick up the point brush and colors and started placing some colors on the board. First, he picked blue color and draws a curve then picks yellow, cut that curve, in the same way he was placing different colors in different ways. Students were watching with astonishment that what actually the instructor wants to make. 5mins gone but he was mesmerized in his work. Students were watching those strokes with widened pupil. 10mins gone and when the painting was about to complete, they were amazed to watch that abstract work which they believed was something else and turned out some other master piece.

Then he placed painting plate on the near table and turned to the glass, asked “what is it when a human being makes a mark on canvas”? In simple words what is painting, how will you define it? Different students answered differently according to their own insight. One says it is something having colors added in different ways, another one says it is an act of making picture with paints. Similarly, a boy in blue says it is something that portrays the artist inner world. This guy was somewhat close to instructor’s idea. He even got lots more replies but his view was something bit different than the other boys. He says when a human marks on canvas, it is then called ‘a miracle’. This was an answer which was deep enough and an important truth, a truth which says that the most important thing about making paintings are the paintings itself.

These paintings may make us win prize or we may get famous for it but even the most important thing is what happen to us when we make paintings, what are the feelings of an artist while making it. They are self defining, while painting a person is defining himself, his own feelings and showing it to the world. Now how he got himself with that artist’s deep mind. It is the way he observes the world, an artist always has a strong observation of the outside world and after words he placed that observation in a sheet of paper according to his own perspective. This is the way they become creative subject having a complete different view of the world. 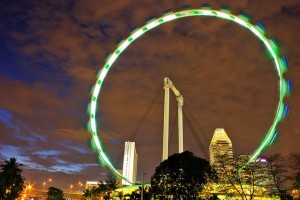 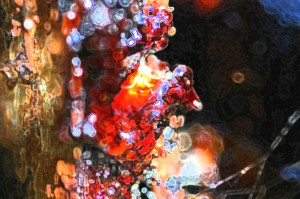 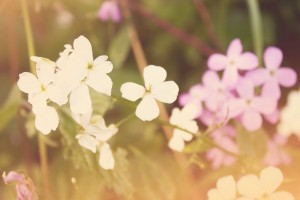 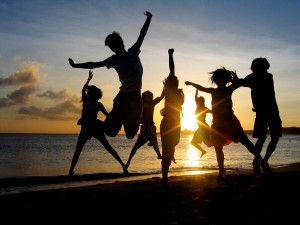 Courageous choices that are made by happier people