Money Breeds Money But is it a Prerequisite for a Startup? 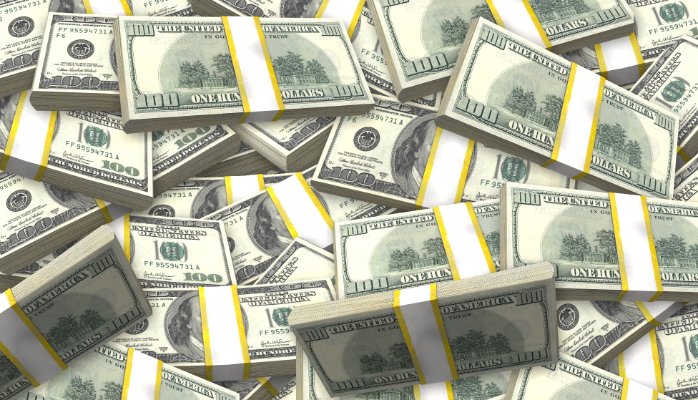 Inspiration and innovative thoughts are free. They do not require money, significant formal education, or even being an adult. They come to this world for free and to people of all ages and walks of life. Making a startup and eventually a successful business out of them does require money and connections, but it is a prerequisite to success?

The inspiration for this article came from a commenter on another article about thechess pawn being the piece with most potential on the chessboard. He said that “money breeds money” alluding that in order to make a successful company you need to come from money or have a lot of connections with money (at least that was my understanding of this). I argue here and in my response to him that it definitely helps, but that although I have not studied it, I bet that more than 40% if not closer to 50% or even greater than all startups and top tier businesses are started by people with no money or little connection to it. Otherwise if the only way to be super successful in business would be from “money breeds money” there would be at most a few million trillionaires in this world and innovation would be stifled. He gave the example of Facebook being at the right place with the right access to money and there is no arguing that this happens a great deal. However out of the thousands of the fortune companies is this the norm? I believe it is not and also do not believe it is a prerequisite to success for a startup.

While there are plenty of examples of people with money or connections making it to the top such as Facebook, there are also many examples, though hardly ever mentioned, of companies that made it without this money breeds money theory. Apple, soon to be the first trillion dollar company in history was started by two average geniuses with no particular connection to money or a deep network. Which lead to my second assertion in my answer. Innovation stands on its own. If you have a strong innovation that solves the right pains, it can grow on its own like Apple did. Sure it had a genius salesperson behind it but it did not have significant money or connections, it spread on its own merit because it solved many pains.

Similarly Google was started by people in the right place but with little connections and no significant money of their own and only made it because their innovation was superior and they “borrowed” a lot of their resources. Thomas Edison was not even formally educated and had a hearing disability and he started one of the largest corporations in the world now. He also invented many things, including two that dealt with sounds which was a problem for him. He made it in the world by himself and it was his innovations that gave him the money. These cases prove that it does not take money or significant connections to make it if you have a solid innovation or invention. While money, education, and blue-blood social networks help immensely, it is not the only way and it is not a prerequisite to success.

While innovations and inventions eventually need money, a good innovation that solves real pains in the world can often be enough to make it. Apple and Google were two examples that made it without a great deal of money or connection from the founder’s side. We cannot dismiss the influence of money in many top tier companies but we must not also dismiss America’s promise to all of us…in America you can go as far as you want if you try hard enough. Many examples also exists of this American Dream including GE!

Money breeds money is a true axiom, and it helps and has helped many, but it is not a prerequisite for becoming a success!