Hunter Dies After Deer He Shot Gets Back Up and Attacks 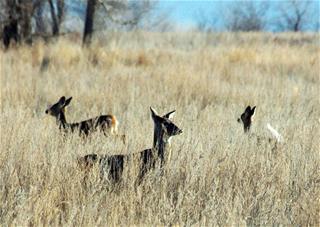 (NEWSER) – An Arkansas hunter died after a deer he thought he’d killed got up and attacked him. Thomas Alexander, 66, died at a hospital, KY3 reports. An official with the Game and Fish Commission said that after shooting a buck near Yellville on Tuesday with a muzzleloader, Alexander “went up to check it to make sure it was dead. And evidently it wasn’t.” The hunter received a series of puncture wounds. “He was gored several times,” the official said, per USA Today. It’s not known whether Alexander died of his injuries or of another cause, such as a heart attack or other medical condition. An autopsy is not planned.

Teams were searching for the wounded deer. Alexander was hunting alone, so it’s not clear how long he waited before approaching the deer. The commission advises making sure the deer has not moved for 30 minutes, then walking carefully toward the deer from behind. A wounded deer is extremely dangerous, the official said. “They’re wired to survive, and they’re going to try to defend themselves if they can.” A hunter was gored in another part of the state several years ago but survived. .. see more 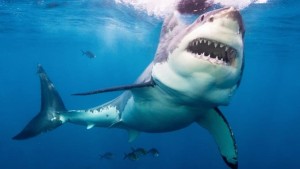 Big Tooth of Megalodon: The Biggest Shark To Ever Live 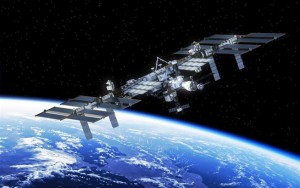