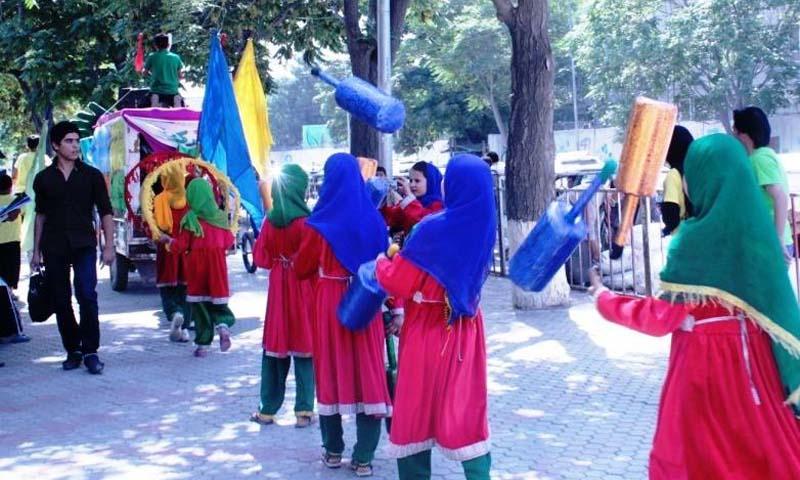 Flinging sparkling clubs into the air, the girls showed off their juggling skills as the boys executed dazzling acrobatics and climbed into a four-storey human pyramid.

Afghanistan’s Mobile Mini Circus for Children would have been heretical under the Taliban, when music was banned by the Islamic fundamentalist movement and girls were forbidden from performing in public and going to school.

But today the circus, founded by Danish dance instructor David Mason to teach cooperation and creativity to children scarred by years of war, is one of few projects expanding despite a drop in international aid to Afghanistan.

“Left on the street, kids turn to bad things, becoming suicide bombers or street thugs,” said Murtaza Nowrozi, an 18-year-old juggler from the western province of Herat. “It’s better for them to go to school and join programmes like this.”

Nowrozi found out about the circus at school but many of the members are orphans or from refugee camps. The most talented children have been on tour to Denmark, Germany, Italy and Japan, and some have stayed on with the project to become teachers.

Mason started the circus with his own money and got the first donation of $1,000 in 2002, the year after U.S-led forces invaded Afghanistan to oust the Taliban.

Despite the dangers, the project has grown so popular that it now runs centres in seven provinces and has about 300 regular students. With dozens of donors and workshops to raise money, the budget is close to $500,000 and its tours of 25 of the country’s 34 provinces have reached nearly 3 million people.

The brightly painted circus “funtainers” – shipping containers converted into practice and performance areas – are hard to miss, but the shows are tailored to regional customs.

In eastern parts of the country, girls do not perform. In the ultra-conservative south, performances run without music.

Passages from the Koran, the central religious text of Islam, are always recited at the start.

“We are doing things in a very Afghan and Islamic way,” said Mason, noting that all of the circus staff, children and customs are native to the country. “We are not trying to come up with new ideas unfamiliar to Afghans.”

Mason refuses to be dispirited by the prospect of a Taliban revival. He is confident the circus will thrive despite the deterioration in security conditions accompanying the withdrawal of foreign troops from various areas as they prepare to leave Afghanistan by the end of 2014.

“It’s just a matter of mutual understanding and accepting each other,” Mason said.

That message also applies to the National Circus Festival run by the project each year to bring together circus children from different provinces and ethnic groups to encourage them to work together and become friends.

“What we do at the social circus is, for example, making the pyramid,” said Mason. “You have 10 people that have to, with all their bones and muscles, understand themselves and the others.”

The festival, including a juggling championship, was held in and around Kabul in mid-August. On the last day, the winners of a photography competition were invited on stage to show poster-sized images of their work.

All turned out to be girls, including Shazia, 13, from the northern Panjshir Valley.

“When they first gave me a camera, I felt very intimidated. I was a poor Afghan girl who had never held a camera before so I was terrified my pictures would be bad,” said Shazia, who like many Afghans has only one name.

“Now I’m so happy I won, I feel like I can succeed at many things I haven’t tried before.” 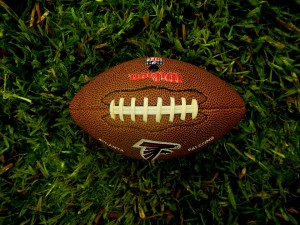 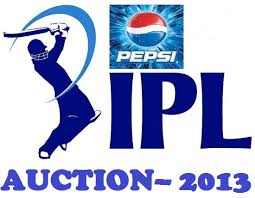 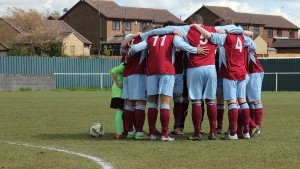 IMPORTANCE OF TEAMWORK IN SPORTS 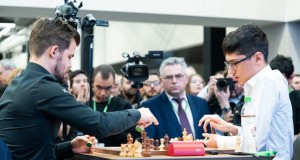