Why I love Dmitry Karamazov 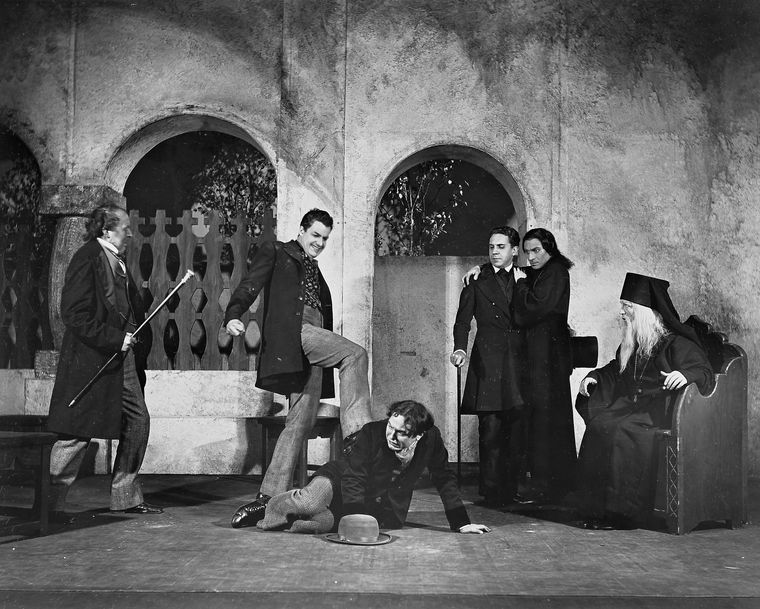 Who is not aware of that passionate man who for Grushenka stolen the 30 pounds of her wife Katerina, whom he though not loved but respected with his heart and he felt so remorseful for his act and still could not abstain himself from loving Grushenka and stealing once again for her, he could not abstain himself from falling into deep abyss of meloncholic absurdity and dark that was engirdling him whenever he spoke of his love for the lady.

He was not only passionate in his habit of love but he was profoundly wounded by the depth of abhorrence he had for his father. It is zenith of degradation for a human being to hold such a grievance against his father and against his discretion, against his continual consciousness of the fact that he loved his father as much as he hated him. His eventual denunciation on his acts which he commits in those hours in which human sanity has nothing to do with actions, In which human sanity though it remains sound and regular loses its form and shape and trembles inside its own precincts and falls into the category of what we call “abnormal normality”.

Lee Thomas Nutini was very right when he said about Dmitry Karamazov “He (Dmitry Karamazov) embodies a common temperament bounded by an uncommon man”. Dmitry Karamazov is the character which is complicated in the social structures in such a way that he is been devalued for his self-interpretation in public which is so rare in our society. No any common man has spirits to interpret himself in front of the world because we all know that confessions proves us frail in the face of the world. Dostoevsky has provided an excellent justification that how this openness of Dmitry is not swallowed by society. Then comes the polarized psyche of Dmitry. His mind is subjugated by his heart. His soul seems to elucidate the suffering that is encompassing the whole mankind. He is pure in his love for mankind. His confessions makes It clear that he is from those persons who experience the misery of world through their malaise and who experience their affliction by experiencing the affliction of others.

Dmitry does not lack conception of justice even in the midst of his isolation he condemned himself for injuring Gregory, his caretaker he even condemns himself for insulting captain Smerkdyov though these confessions doesn’t make him high in the eye of justice or our moral conscience but I will like to impart that is a common person liable of self-condemnation when he is already been standing as a culprit in the eyes of society? Is person capable of enduring that burden which is laid upon him by himself, when he is already so encumbered by the world? Is a person able to find the realization of his morals when his enshrouded by the mental afflictions? Do our mental condition will permit us to confess that we have been wrong at the times when we wanted to be right? No a common man certainly will not have this strength. But at the same time Dmitry has his own weaknesses which makes him common but even then these weaknesses doesn’t deprives him of his rank being morally high then common man.

Dostoevsky had embodied the teachings of Zosima within very character of Dmitry Karamazov and Dmitry Karamazov is pure reflection of the universal truth that we all are condemned to certain degree self-condemnation and we love to censure ourselves. We love to find our imperfectness because in way it reveals our own uncertain predicament. Again I will like to conclude but let me be genuine in my statement it’s not a conclusion. Dmitry cannot be concluded for Dmitry continues to take rebirth in our insanities and in our afflictions. This sentence of Thomas lee man provides a very confident ending to my essay “Perhaps we ought to consider Dmitry unfinished –a thought that I feel is quite reasonable considering the evolution that we have already seen in man”.

Tags: my story, Why I love Dmitry Karamazov 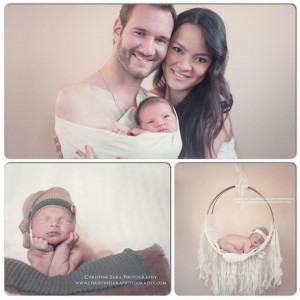 Personal testimony of Nick Vujicic, no arms, no legs, no limits.. 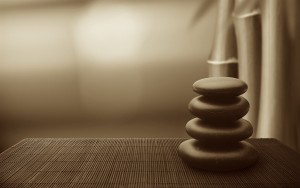 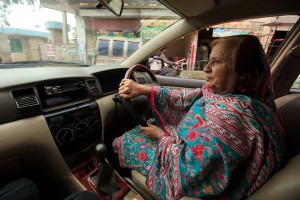 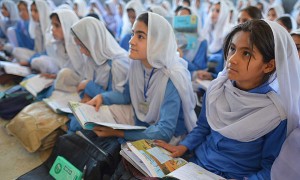 ‘We will not Appoint You’