Price of Principles : A Plea 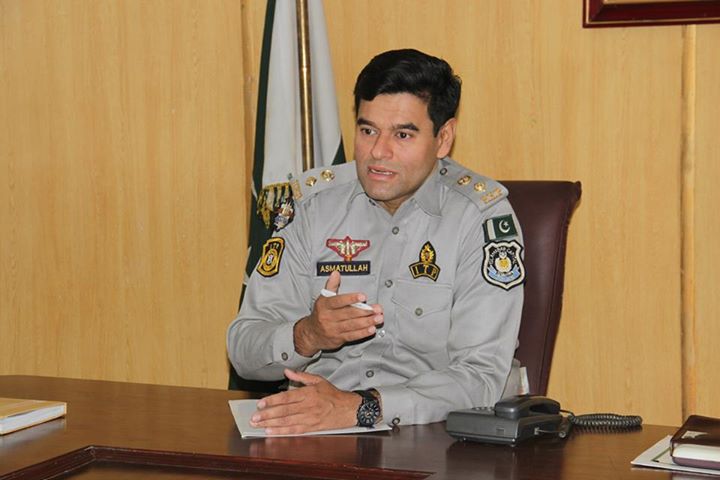 The Nawaz Government has suspended SSP Mr. Asmatullah Junejo on the pretext of being lenient towards members of a sectarian outfit. Further he is being stigmatized as a corrupt officer. Nothing can be farther from the truth than the baseless allegations hurled at him.

He is an honest officer and man of principles. It is an unscrupulous political move by the Government to show that its now serious in curbing the terrorism and extremism in the country. Perhaps the ruling political elite has forgotten how its own ministers were “lenient” enough towards a banned sectarian outfit.

Officers like Mr. Junejo should not be mistreated and be used as a scapegoat for the government’s political interests. He is surely a symbol of honesty and bravery in the Police services of Pakistan.

Pakistan is in dire need of honest, patriotic and professional police officers like Mr. Junejo.
He should not be given this treatment.It is requested to the honorable Prime Minister to kindly investigate the incident of his suspension.

Otherwise, our country would suffer a great loss and this incident would leave a bad impression on honest and brave officers like him. The concerned authorities should launch investigations into the incident instead of making him a scapegoat for political gains, which remains the trademark of our political pundits in Islamabad.

4 Responses to “Price of Principles : A Plea” 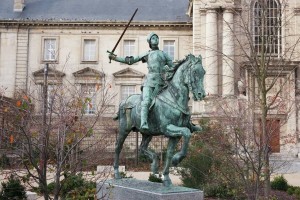 The brevity of Joan of Arc is immortal 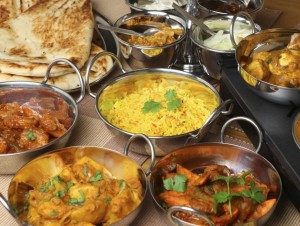 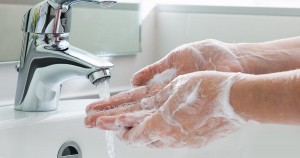 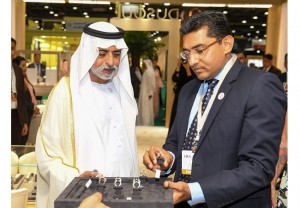