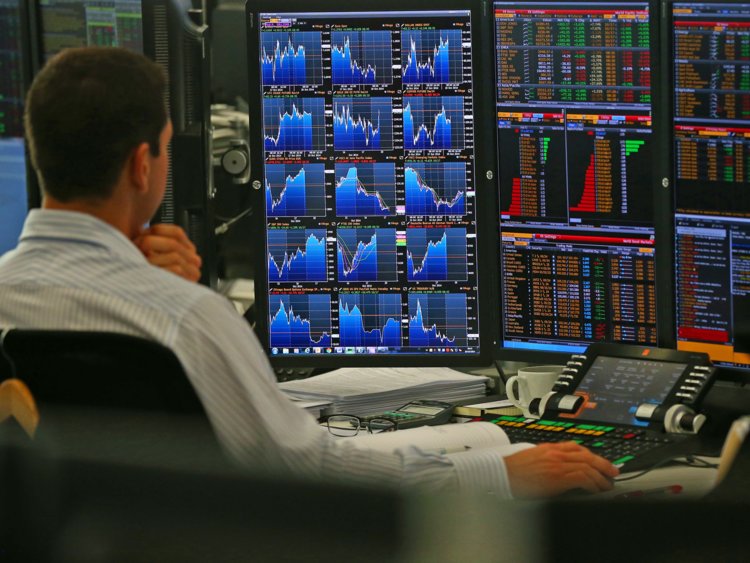 Technology has been changing the way things are done in all sectors of our life. When technology became popular, the heavy machines and engines took over the entire world. Nations that manufactured and used them to fabricate tools and equipment were very prosperous. However, during the tail end of the 20th century, precisely around the 1980s, the high tech took over the world. It relegated the heavy industries to the background and the use of software became the other of the day. Stock trading couldn’t remain aloof in this, so the London stock exchange had to change from the hitherto used face to face trading to computer trading. This marked a very significant paradigm shift that has now become the other of the day in the entire world. One major effect of this shift on stock trading in the world is that the entire system became more organized. This, in turn, breeds massive efficiency.

This is the place where the outlook of stock trading was completely changed by the use of computers. The computer is programmed in such a way that within split or Nano second, deals are brokered. This happens much faster than any human could have effected in a face to face deal. The computers calculate as fast as possible and will help brokers make decisions faster that it would have been possible with the human brain. Again the concept of starting and concluding deals within seconds also came to be. Trading was completed within days in the past. But with the day trading system which is borne out of the use of high tech, deals are started and finished in seconds. Though the three days verification period to ensure that money that has been received still exists, in actual sense, deals happen within seconds.

With the algorithms, chart patterns are calculated according to preprogrammed instructions, and this leads to safe investments in turn. There are some indices that would have taken humans minutes to consider. But the computers will complete the consideration and give results in Nano seconds too. Since things have been programmed, they can’t omit any. So, they determine the routing orders, quantity, price and timing before any result is given. But it is possible for human error to come in, omitting proper consideration of one of those, and giving room for mistakes in the process.

Information dissemination is another way technology affects stock trading. We can access information as quickly as possible. For instance, in the case of direct mail campaigns, it is easy to know about situations that could impact the price of stocks as they happen, and trade along that angle. Online newspapers and websites come up with up to date news that helps the traders to make significant choices. It does not end in the things that have immediate effects on stock process. The availability of the internet makes it possible for traders to easily research on firms and their stocks, and know the trends that are prevalent. It also helps firms to track their stocks and know the minute by minute performance as it happens. Through these, advisers, investors, and traders are more informed.

There are lots of institutional investors nowadays, and they all buy and sell stocks with software programs. Establishments like pension funds, hedge funds, mutual funds and others have programs that operate within set date and time to buy and sell off stocks. This may get investors confused due to the volume, as they fail to see vivid news or information that warrants these sales or purchases. It triggers some of them into action sometimes. 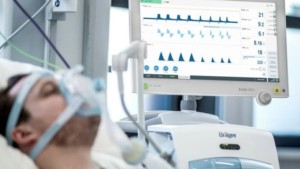 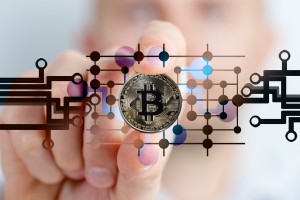 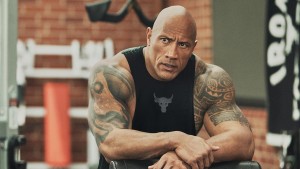 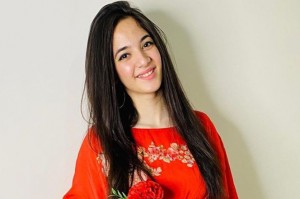