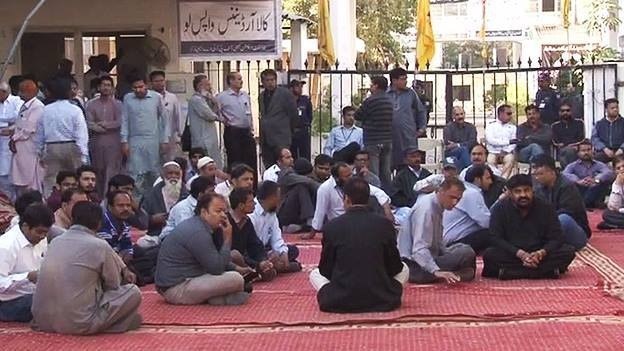 KARACHI: All domestic and international flights of Pakistan International Airlines (PIA) were cancelled on Wednesday, airport officials said, as the strike resulting from employees’ protest against the national carrier’s proposed privatisation entered its second day.

PIA employees resumed their protest outside major airports across the country, which came as the federal government invoked the Essential Services (Maintenance) Act, 1952, in the PIA for six months.

“All PIA flights have been suspended indefinitely,” said a PIA inquiry representative at Lahore airport.

He said two PIA flights from London and Milan landed at Lahore airport on Wednesday morning, although services of “employees of a private company” were used to handle the arriving flights.

Meanwhile, PIA Joint Action Committee (JAC) spokesman Nasrullah Khan said employees had resumed protest outside all major airports in the country and there has been no change in their demands. 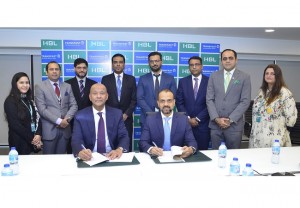 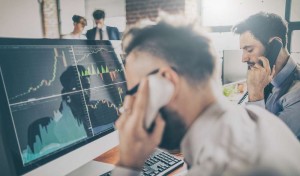 What Are Businesses Doing to Keep Traffic and Continuity Intact 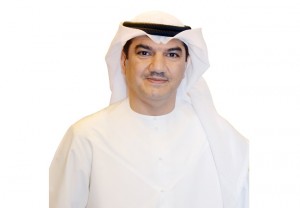 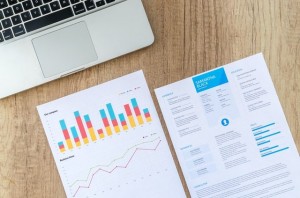